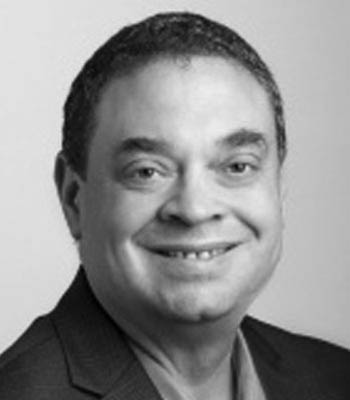 Mark T. Swihart earned a B.S. from Rice University in 1992, and a Ph.D. in 1997 from the University of Minnesota, both in Chemical Engineering, then spent one year as a post-doctoral researcher in Mechanical Engineering at the University of Minnesota. Professor Swihart joined the faculty of the department of Chemical and Biological Engineering at the University at Buffalo (SUNY) in 1998, has been a full professor since 2008, and was named a UB Distinguished Professor in 2014. He currently serves as Department Chair. His research interests include synthesis, processing, and applications of nanoparticles and other nanomaterials. He has co-authored over 275 peer-reviewed journal papers, which have been cited more than 18,000 times. Swihart has received the Kenneth Whitby award from the American Association for Aerosol Research, the Schoellkopf medal from the American Chemical Society, and the J.B. Wagner award from the Electrochemical Society, along with university awards for research, teaching, and mentoring of undergraduate researchers. He is a fellow of the American Association for the Advancement of Science and the American Institute of Chemical Engineers. Swihart currently serves as an editor for Aerosol Science and Technology, and on the Board of Consulting Editors of AIChE Journal. He has served as research advisor to more than eighty current and former graduate students and more than 110 undergraduate researchers at UB.