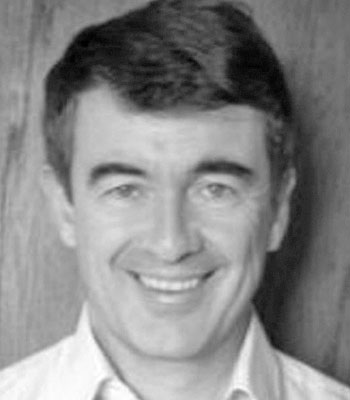 Michel de Labachelerie has been scientist at the French National Center for Scientific Research (CNRS) since 1982. His research was first dedicated to high-frequency-stability semiconductor lasers at Orsay University and then at Tokyo Institute of Technology between 1993 and 1995. During his stay in Japan, he switched to the field of MEMS technologies and founded the LIMMS (French-Japanese laboratory on Micro-Mechatronics at the University of Tokyo). Then he obtained a position of Research Director at CNRS for the development of MEMS devices in a laboratory of Besancon (France). In 2004, he switched to research management by creating the FEMTO-ST Institute in Besancon (comprising now about 700 staff members) and has been its general director for 8 years. Since 2004, he has been coordinator of the national "Renatech" Network of French academic nanofabrication facilities. Since 2012, he is working at part time at CNRS headquarters in Paris and is presently in charge of Research Infrastructures for Engineering Sciences. In 2016-2018, he was Vice-President in charge of research at the UBFC federal university. Since 2017, he is leading the “EuroNanoLab consortium” of academic Nanofabrication facilities.