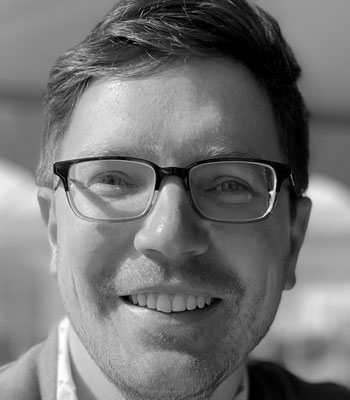 David Meyer received his B.S. from Brigham Young University in 2012 and his Ph.D. from the University of Maryland in 2018. He has worked in the Quantum Sciences & Technology Branch at the U.S. Army Research Laboratory since 2013 and has been a staff scientist there since 2019. His research focuses on quantum information and quantum sensing: developing novel quantum networking platforms and improving Rydberg electric field sensors for RF communications applications. He has been twice awarded the Army’s Civilian Service Commendation Medal for his work at ARL.