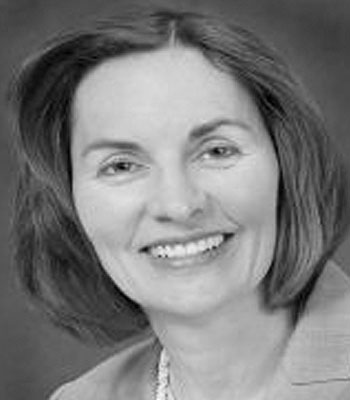 Dr. Esther S. Takeuchi is a SUNY Distinguished Professor and the William and Jane Knapp Chair in Energy and the Environment at Stony Brook University.  She holds a joint appointment at Brookhaven National Laboratory as Chief Scientist and Chair of the Interdisciplinary Science Department.  Previously, she was employed at Greatbatch, Inc., where her achievements in lithium batteries led to several technological innovations.  Her work was instrumental in the development of the lithium/silver vanadium oxide battery, the power source of life-saving implantable cardiac defibrillators.  Dr. Takeuchi is a prolific inventor with > 150 patents.