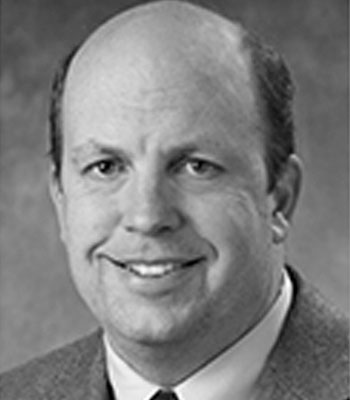 Mike is a Technical Fellow at Largo Clean Energy, which was created when Largo Resourcesacquired the former Vionx Energyin December 2020.  Mike previously worked for 20 years at the former United Technologies Corporation(UTC) where he led multiple R&D teams focused on advanced electrochemical technologies, such as fuel cells and redox flow batteries (RFBs).  This included developing what ARPA-E has described as a “breakthrough flow battery stack.”  This breakthrough technology was successfully scaled up to a complete product via a close collaboration between Mike’s team at United Technologies Research Centerand Vionx.  Mike has been the Principal Investigator on four different ARPA-E projects during the past 10 years, which included directing flow-battery research at multiple institutions beyond his team at UTC.  In 2019, Mike was inducted as a Fellow of the Electrochemical Societyin recognition for his “key innovations in fuel cells and RFBs.”  Mike is a named inventor on more than 90 issued U.S. Patents. Prior to starting his engineering career, Mike was an officer and aviator in the U.S. Navy for over 9 years, and he is a veteran of the 1991 Gulf War.