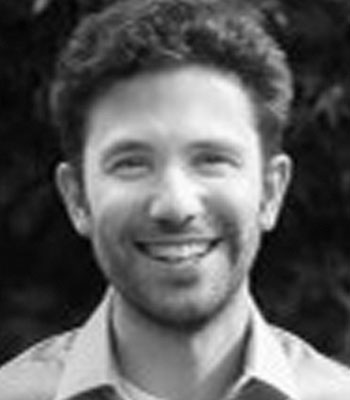 Joseph A. Cotruvo, Jr. was born in 1984 in Washington, D.C.  He graduated summa cum laude with an A.B. in Chemistry from Princeton University (2006), where he developed his interest in bioinorganic chemistry in the laboratory of Prof. Edward I. Stiefel.  He pursued graduate studies at the Massachusetts Institute of Technology, from which he obtained his Ph.D. in 2012.  Under the guidance of Prof. JoAnne Stubbe, Joey identified a novel enzyme cofactor – a dimanganese(III)-tyrosyl radical – demonstrated this cofactor’s physiological relevance for function of the class Ib ribonucleotide reductase, and studied its mechanism of biosynthesis.  Joey pursued postdoctoral studies with Prof. Christopher J. Chang at the University of California, Berkeley, where he was a Jane Coffin Childs postdoctoral fellow.  In the Chang laboratory, he identified a molecular mechanism by which copper modulates lipolysis, suggesting that copper and other redox-active transition metals may be involved more generally in cellular signaling.  Since July 2016, Joey has been an Assistant Professor in the Department of Chemistry at Pennsylvania State University.