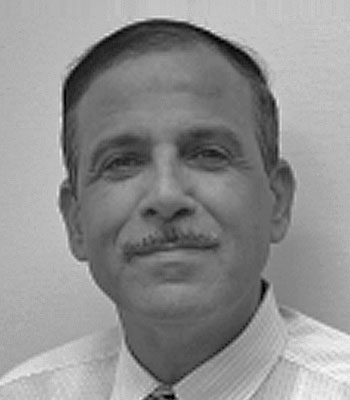 He is a Fellow of the Institution of Chemical Engineers, London and an active member of a number of international societies. He has published more than 360 papers in international journals and refereed international conferences, 6 patents, 5 books and 10 chapters in books.

Farid has received a number of international awards such as the Matsumae International Fellowship from Japan (1986), a prestigious prize for being the most active in research in the University of Basrah (1990), the Hisham Hijjawi Award for Outstanding Scientific Achievement in Research in Jordan (1993) and the Marie Curie Fellowship, from European Union (2010) for his exceptional contribution to research on energy storage.

In 2010, he was short listed and came in the third place for the IChemE Innovator of the Year Award – sponsored by NES in the UK, and has been invited to a large number of international conferences as a keynote speaker. iN 2015, he was awarded the IAEF Lifetime Achievement Award in Food Engineering.

He is a member of the editorial board of three international journals and has been invited to join a number of scientific committees of international conferences.He is a world leader in energy storage with phase change and has provided significant contribution to the field worldwide.

His research expertise covers many other important areas such as the thermal and non-thermal processing of food processing, biofuel and waste management