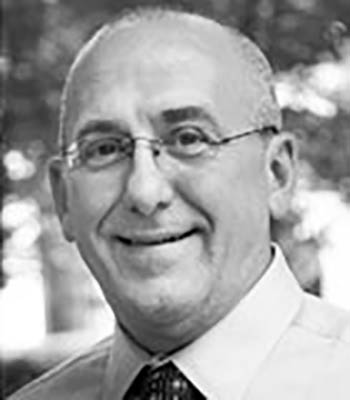 Dr. Zullo is currently working in the Office of Scientific Review at NIBIB. He served from mid-2011 until early 2013 as the Program Director in charge of the Gene and Drug Delivery Portfolio for the Division of Discovery Science and Technology at NIBIB. He also represented NIBIB on the Nanoscale Science, Engineering, and Technology (NSET) Subcommittee of the National Nanotechnology Initiative (NNI).

Early in his career, after a postdoctoral fellowship at Yale School of Medicine, Dr. Zullo joined the Laboratory of Biochemical Genetics at National Institute of Mental Health in 1991, where he created the first mammalian (Chinese Hamster Ovary) cell line with a functional mitochondrial DNA-encoded gene stably integrated into the nuclear genome (termed allotopic expression). Dr. Zullo also assembled an intramural/extramural team that first demonstrated protease inhibitors (PIs) designed to block the HIV protease could also block the mitochondrial processing protease. This mechanism might contribute to the lipodystrophy syndromes that first surfaced when PIs were combined with nucleoside analogues (which also affect mitochondria) in highly active antiretroviral therapy (HAART).

In 1997, Dr. Zullo spearheaded formation of the NIH Mitochondria Interest Group. He also managed chemistry and life sciences projects for the Advanced Technology Program at the National Institute of Standards and Technology from 2000 until 2004. When he returned to the NIH, he remained the Scientific Review Officer for Gene & Drug Delivery Systems at the Center of Scientific Review until May 2009 when he transferred to the Biomaterials and Biointerfaces Study section