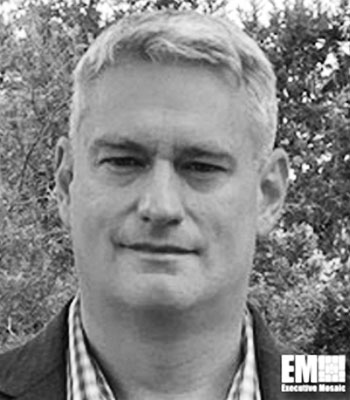 COL Jay Wisham is director of the Army Applications Laboratory in Austin, TX – the only Army unit with the sole mission to conduct innovation activities for the service. Prior to joining AAL, he was a Senior Army Fellow at the University of Texas at Austin studying and developing for the Army an ecosystem around the development and employment of cutting-edge, emergent technology and better partnering with private industry.

COL Wisham has multiple combat deployments and has served in a variety of command and staff positions, with a specialty in reconnaissance and surveillance. Before assignment to AFC, Jay served as the commander of 6th Squadron, 8th Cavalry Regiment, a light reconnaissance squadron in 3rdInfantry Division where he deployed the first advise and assist mission to support Ukraine’s ability to defend itself during that country’s ongoing conflict with Russia.