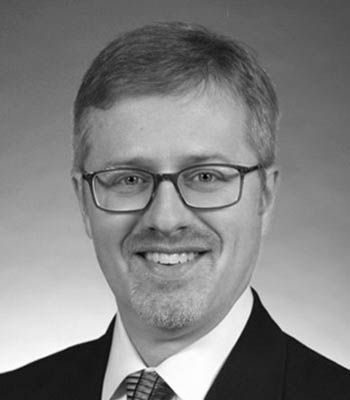 Jerry Hollister has over 30 years of leadership experience in government, higher education, non-profit and for-profit enterprises. After earning an engineering degree from the University of Michigan, he served as a Naval Officer and warranted Contracting Officer for the DOD. As Niowave Inc Chief Operating Officer, Jerry led the SBIR program that received over 45 SBIR awards and was named the 2010 SBIR/STTR Small Business of the Year by the DOE and a 2016 Tibbetts Award by the SBA.  Before joining Niowave, Jerry served in several leadership roles for non-profit and educational institutions following his honorable discharge from the Navy.