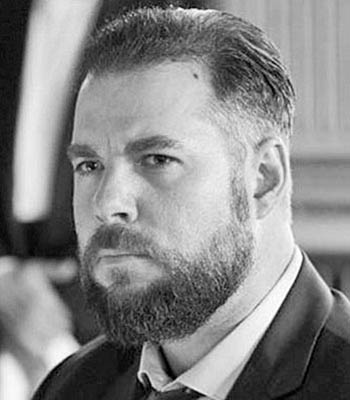 He is currently serving as the Chief Technology Officer of DEFENSEWERX in partnership with the Department of Defense – leading multiple Facility locations and teams across the United States; and serving as a Special Advisor for Bio-Tech / Med-Tech / Human Performance Optimization Technologies for SOFWERX, Special Operations Command’s partner.  Before joining USSOCOM in 2005 – he played professional baseball for the Houston Astros MLB organization.