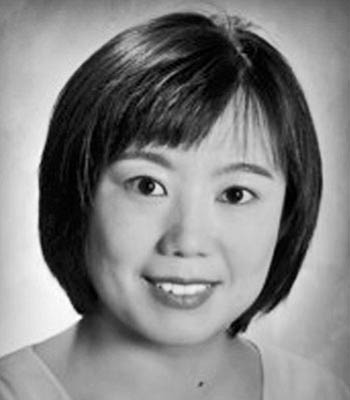 Liang Gong is a Senior Research Scientist in the Coporate Research Analytical Lab (CRAL) of 3M. She received her B.S. degree in Polymer Science and Engineering from Donghua University, Shanghai, China, in 2010, and her Ph.D. degree in Materials Science and Engineering from University of Delaware, Newark, Delaware, in 2016. Liang is trained as a polymer physicist. She began her exploration in the field of Nanoscale Spectroscopy in 2014, and quickly became a pioneer in the application of photo-thermal induced vibrationaly spectroscopy to polymeric material characterization at nanoscale. She published impactful journal articles in this field, and was invited to speak at various conferences including Pittcon, FACSS SciX and European ICAVS8. Besides nanoscale spectroscopy, Liang’s research interests include macromolecular behaviors under extreme conditions, bio-based polymers, energy storage and conversion via polymeric media, and etc..