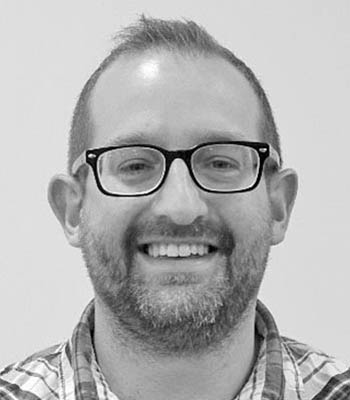 Matt Crowe has a B.S. in Chemistry from UNC-Chapel Hill (2000) and a Ph.D. in Analytical Chemistry from UT-Austin (2005). Matt was the Director of the Mass Spectrometry Facility for UNC-Chapel Hill’s Chemistry Department (2005-2008) and then worked as a Physical Chemistry Post-Doctoral Researcher at UW-Seattle (2008-2010). Following his Post-Doc, Matt was hired as a Senior Chemist and then promoted to Associate Research Scientist in the Analytical Sciences department at Dow Chemical (2010-2016). In June of 2016, Matt started as Senior Associate and has since been promoted to Business Scientist in the Analytical & Measurement Science group at Ingredion Incorporated (2016-Present). Over the course of his career, Matt has published 16 peer reviewed articles and 1 book chapter. Matt’s technical expertise is primarily in mass spectrometry and liquid chromatography, but he leads a team applying a broad array of analytical techniques to solve problems and advance research in food ingredient new product development.