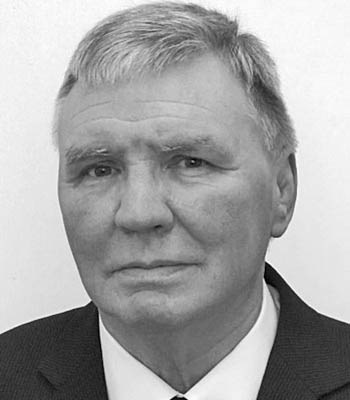 David Skuse has a BSc in Chemistry from The University of Wales, UK and a PhD in Colloid and Polymer Chemistry from The University of Bristol, UK. His Doctoral work focussed on the physical chemistry of industrial formulations. After his doctoral work, David worked for five years as a Research Fellow at the University of British Columbia, Canada. Here he mostly focussed on high added value applications of cellulose derivatives with projects funded by MRC Canada, Domtar and NASA. Subsequently David worked for 26 years for Imerys in the UK.  He joined FiberLean Technologies on its formation in 2016.  Almost all of his efforts during this time were focussed on new product and new process development and associated activities such as health, safety and regulatory clearance and intellectual property.  FiberLean Technologies Limited is one of the World’s largest microfibrillated cellulose companies. The company began as a project in Imerys in 2009 prior to becoming a separate company in 2016. David has been fully engaged in the company activities since 2009.  The main focus of FiberLean is developing new industrial markets for microfibrillated cellulose using both primary and recycled cellulose and mineral feedstocks and with a strong focus on circular economy based new products. David is named as an inventor on over forty patent families and has been involved with more than 30 new product launches. He is an Honorary Professor in the Department of Chemical Engineering at the University of Birmingham, UK and is a Fellow of the Royal Society of Chemistry.