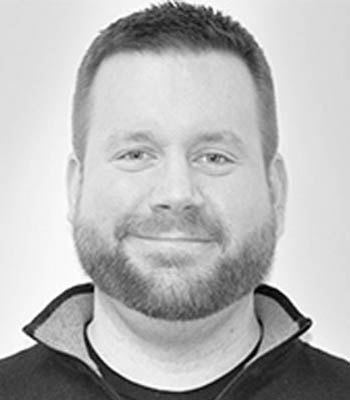 Chris Milroy is a Senior Solution Architect at NVIDIA Corporation, where he works within the federal ecosystem to design, implement, and educate about high performance data analytic systems and methods to help solve some of the government's biggest data challenges.He previously served as Director of Artificial Intelligence (AI) at Alion Science and Technology and Chief Scientist of the AI Laboratory at Engility Corporation. In those roles, he led research on, designed, and developed advanced analytic, machine learning, and AI solutions across defense, intelligence, law enforcement, and other federal business areas.Chris began his national security career as an intelligence analyst in the FBI Laboratory's Terrorist Explosive Device Analytical Center(TEDAC) and served as an FBI representative to the White House subcommittee drafting Presidential Policy Directive 17.He holds degrees in economics and philosophy from the University of Chicago