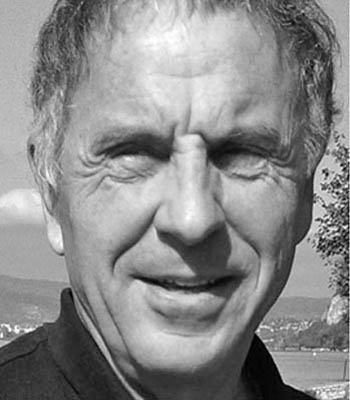 Jean Berthier is currently with the University of Washington, in Seattle, USA. He received a MS in mathematics from the University of Grenoble, France, an engineering diploma from the Institut National Polytechnique in Grenoble and a PhD from the University Pierre et Marie Curie in Paris. After spending four years at Sandia and Los Alamos National laboratories focused on the interaction between liquid and gases, he joined first the CEA-Leti in Grenoble, then the University of Washington in Seattle. He is presently involved in the development of microfluidic solutions for liquid–liquid extraction and capillary solutions for portable point-of-care devices. In the last years he focused on the theoretical developments of “Open Microfluidics” theory. He is author of the books “Microfluidics for Biotechnology” (Artech House, second edition 2010), “Microdrops and Digital Microfluidics” (Elsevier, second edition 2012), “The physics of Micro-Droplets”, “Open Microfluidics” ( Scrivener-Wiley, 2012 and 2016), and recently “Open-channel Microfluidics” (Morgan & Claypool, IOP collection, 2019). He is also the author of many publications in scientific journals, conferences articles and patents.