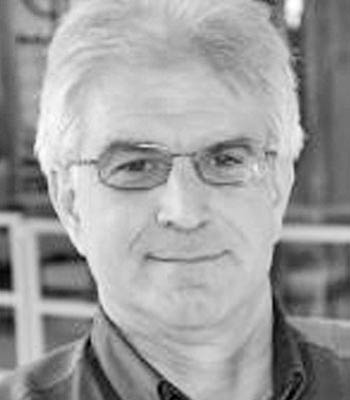 He has been the leading international researcher in Mammalian Bioprocess Engineering for over 30 years, as evidenced by his numerous transformative publications. Professor Chalmers' contributions have changed the way mammalian cell culture engineering is undertaken around the world in both industry and academia. The importance of this industry is underscored by the fact that nearly half of all new pharmaceuticals are biologically produced and their production is based in part on some of the discoveries made by Professor Chalmers' students over the years.