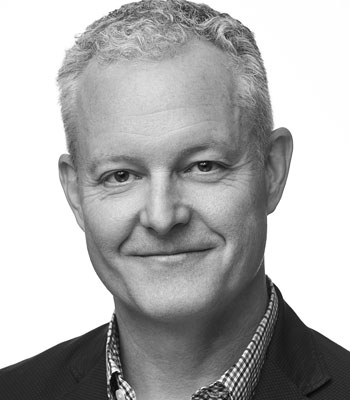 Chris is the founding general partner of Pangaea Ventures and has helped entrepreneurs change the world for over 25 years. Chris is based in Phoenix. He sits on the boards of several portfolio companies and, until 2001, Chris was a partner with Osler, Hoskin & Harcourt, specializing in environmental and corporate law. Chris has been on the board of the Canadian Venture Capital Association and several non-profits.