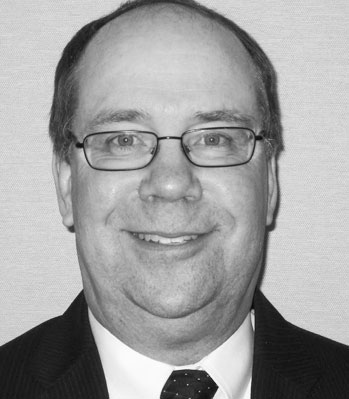 Kevin Nelson is a Fellow in the Advanced Technologies Group of the Bemis Company, Inc. He received a B.S. degree in Chemical Engineering from the University of Wisconsin—Madison in 1979 and joined Bemis immediately thereafter. Throughout his career, Kevin has had broad experiences with respect to the processes and materials used to create high barrier flexible packaging structures. He has been awarded four Bemis President’s Awards for Outstanding Technical Achievement and is a named inventor on 21 US patents.