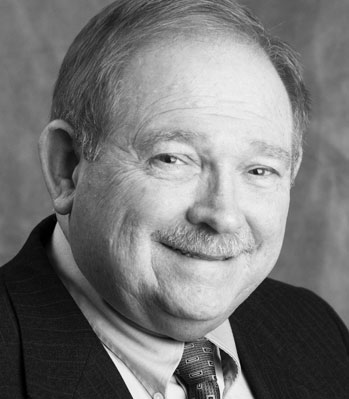 Rounding out his two decades of federal government service, Mr. Glover has served as Counsel to the Senate Small Business and Entrepreneurship Committee in 2001. He has also served as subcommittee Counsel to the House Small Business Committee, the Director of the Legal Division of the Consumer Product Safety Commission, and as a Senior Antitrust trial attorney for the Federal Trade Commission. He has testified before Congress over 35 times and appeared in over 200 agency proceedings, numerous Federal Court proceedings, Federal rulemakings, adjudications, enforcement proceedings, and others. Jere was named SBIR Man of the Year by SBIR Insider in 2006.