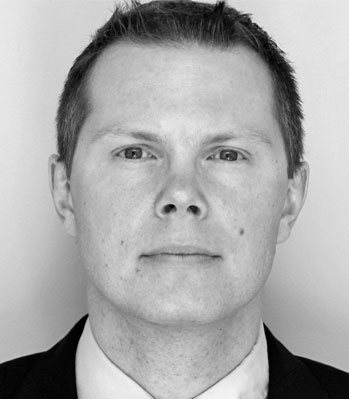 Todd Pechar is the Director of R&D for Wacker’s Polymers Division in North & Central America.  His team specializes in emulsion polymerization with an emphasis on vinyl acetate-ethylene copolymers (VAE).  Individually, his research focuses on VAE synthesis and production for applications in the construction industry, primarily in cement, concrete, and bitumen.  Todd received his B.S. in Chemical Engineering from the University of Pittsburgh (1997), his Ph.D. in Chemical Engineering from Virginia Tech (2004), and his M.B.A from Lehigh University (2015).