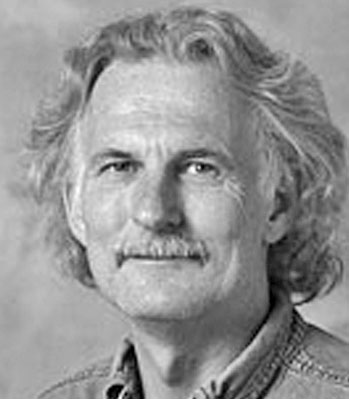 De Heer earned a doctoral degree in Physics from the University of California, Berkeley in 1986 under the supervision of Walter D. Knight. He worked at the École Polytechnique Fédérale de Lausanne in Switzerland from 1987 to 1997, and is currently a Regents' Professor of Physics at the Georgia Institute of Technology. He directs the Epitaxial Graphene Laboratory in the School of Physics and leads the Epitaxial Graphene Interdisciplinary Research Group at the Georgia Tech Materials Research Science and Engineering Center.