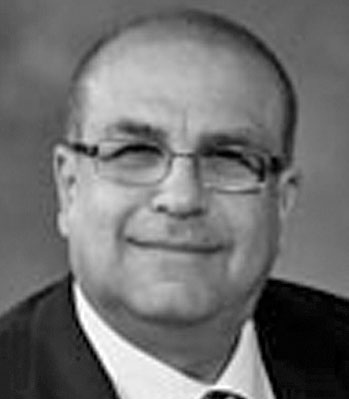 Raafat Mansour is a Professor of Electrical & Computer Engineering at the University of Waterloo, and holds a Tier 1 Canada Research Chair in Micro-Nano Integrated RF systems. He is the Founding Director of the Center for Integrated RF Engineering (CIRFE) at the University of Waterloo (www.cirfe.uwaterloo.ca). He held an NSERC Industrial Research Chair for two terms (2001-2005) and (2006-2010).        Prior to joining the University of Waterloo in January 2000, Dr. Mansour was with COM DEV Cambridge, Ontario, over the period 1986-1999, where he held various technical and management positions in COM DEV’s Corporate R&D Department.  Dr. Mansour holds 37 US and Canadian patents and more than 380 refereed publications to his credit. He is an author of Wiley book and contributed 6 chapters to four other books. He served as the Chair of the Technical Program Committee of the IEEE-IMS2012 Symposium. Dr. Mansour is a Fellow of the IEEE, a Fellow of the Engineering Institute of Canada (EIC) and a Fellow of the Canadian Academy of Engineering (CAE).  Dr. Mansour was the recipient of the 2014 Professional Engineers Ontario Engineering Medal for Research and Development.