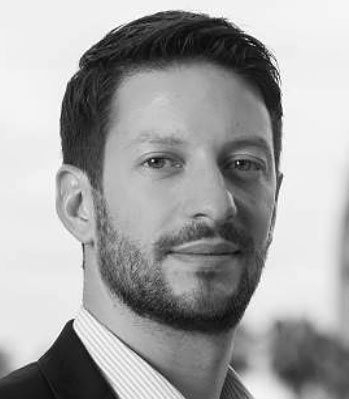 Matteo Cargnello is Assistant Professor of Chemical Engineering, of Materials Science and Engineering (by courtesy), and Terman Faculty Fellow at Stanford University. His group research interests are in the preparation and use of uniform materials for heterogeneous catalysis and photocatalysis and the technological exploitation of nanoparticles and nanocrystals. Reactions of interest are related to sustainable energy generation and use, control of emissions of greenhouse gases, and utilization of abundant building blocks (methane, biomass). Dr. Cargnello received his Ph.D. in Nanotechnology in 2012 at the University of Trieste (Italy) and he was then a post-doctoral scholar in the Chemistry Department at the University of Pennsylvania (Philadelphia) before joining the Faculty at Stanford in 2015. He is the recipient of the ENI Award Debut in Research 2013, the European Federation of Catalysis Societies Award as best European Ph.D. thesis in catalysis in 2013, the Junior award from the European Rare Earth and Actinide Society in 2018, and the Sloan Research Fellowship from the Alfred P. Sloan Foundation in 2018.