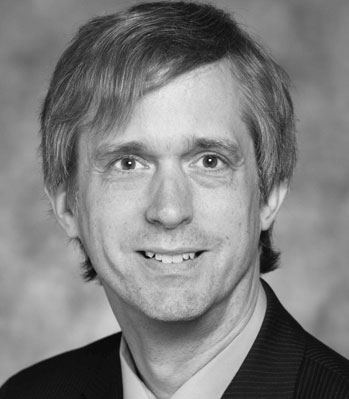 Dr. Philip Jessop is the Canada Research Chair of Green Chemistry at the Department of Chemistry, Queen’s University and Technical Director of GreenCentre Canada (GCC).  After his Ph.D. (Inorganic Chemistry, UBC, 1991) and a postdoctoral appointment at the University of Toronto, he took a contract research position in Japan under the direction of Ryoji Noyori (Nobel Prize 2001), investigating reactions in supercritical CO2.  As a professor at the University of California-Davis (1996-2003) and then at Queen’s University, he has studied green solvents, conversion of waste CO2 and biomass to useful products, and the chemistry of H2. He invented the concept of switchable solvents and has now developed several classes of such solvents, plus many other CO2-switchable materials. Distinctions include the NSERC Polanyi Award (2008), Killam Research Fellowship (2010), Queen’s University Prize for Excellence in Research (2010), Canadian Green Chemistry & Engineering Award (2012), the Eni Award for New Frontiers for Hydrocarbons (2013), Fellowship in the Royal Society of Canada (2013) and a Canada Research Chair Tier 1 (2013 to 2020). In 2013-14, he was the Landolt-Cie Professor in Innovations for a Sustainable Future at EPFL in Switzerland. He serves as Chair of the Editorial Board for the journal Green Chemistry, has chaired two international conferences, and helped create GreenCentre Canada, a National Centre of Excellence for the commercialization of green chemistry technologies. Forward Water Technologies is a spin-off companies formed around Dr. Jessop’s switchable solvents.