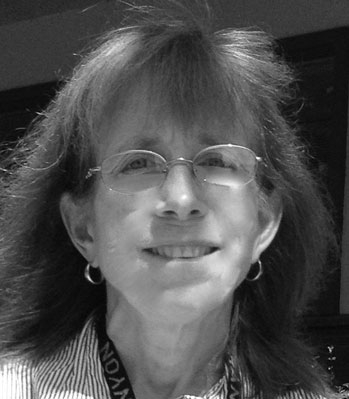 Dr. Carol R. Lewis is the SBIR/STTR Technology Transition Lead at NASA’s Jet Propulsion Laboratory (JPL). Her primary responsibility is to manage the transition of SBIR/STTR-developed technologies into programs and projects, and through industry for commercialization support. This includes participating in the planning, development, and implementation of activities to assure that the program produces technologies that support JPL and NASA missions, and collaborates toward their commercialization. She coordinates JPL's SBIR/STTR activities with those of the Program Management Office and the Mission Directorate Representatives and Liaisons.