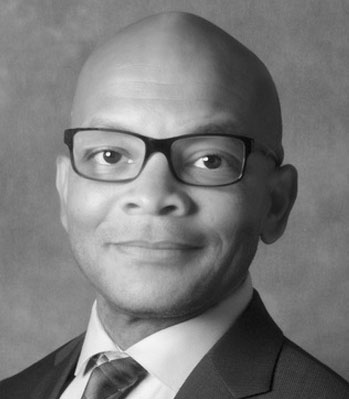 Dr. Donnell Walton is Director of the Corning Technology Center Silicon Valley where he leads research and business development efforts to match Corning's existing and emerging capabilities and opportunities in the western United States. Walton has led R&D efforts to a world leadership position in high-power (kW) fiber lasers and managed the Silicon on Glass project, which demonstrated applications including imagers and photovoltaics. Walton joined the Corning® Gorilla® Glass team as a senior applications engineer then served as manager of worldwide applications engineering for Gorilla Glass during a time of sales growth from ~$20 M to > $1 B.