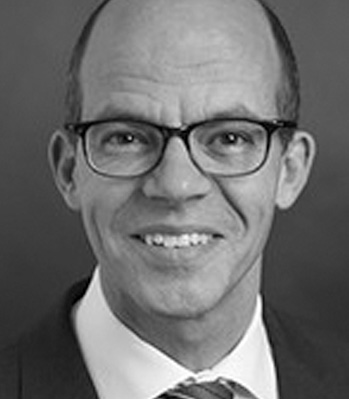 Bengt Fadeel is Full Professor of Medical Inflammation Research at the Institute of Environmental Medicine, Karolinska Institutet, Stockholm since 2010, and Adjunct Professor of Environmental and Occupational Health, University of Pittsburgh, Pittsburgh, PA, since 2011. He received his M.D. in 1997 and Ph.D. in 1999 from Karolinska Institutet. He performed his clinical training at the Karolinska University Hospital. He served as Vice Chairman of Institute of Environmental Medicine during 2009-2013. He is Head of the Division of Molecular Toxicology at the Institute of Environmental Medicine since 2009. Dr. Fadeel is a Fellow of the Academy of Toxicological Sciences (ATS) since 2012 and a Full Member of the US Society of Toxicology. He is the past coordinator of FP7-NANOMMUNE, a research consortium focused on hazardous effects of nanomaterials on the immune system, and currently engaged in six other EU-funded nanosafety projects as well as the 10-year Flagship Project GRAPHENE. He is the current chair of the EU Nanosafety Cluster Working Group on Systems Biology and he served on the Editorial Board for the EU Nanosafety Strategic Research Agenda 2015-2025. His research interests span from cell death signaling to mechanisms of inflammation to toxicological investigations of engineered nanomaterials as well as medical applications of the nanotechnologies. He was awarded the Environmental Medicine Prize in 2011 for his research on the opportunities and risks of the emerging nanotechnologies.