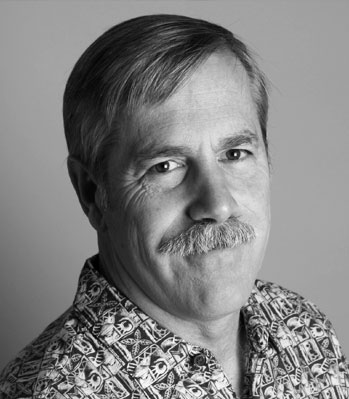 Member of the Research Staff

Since joining Palo Alto Research Center over three decades ago, Steve has designed and developed several highly accurate and versatile printers for printed electronics and 3D smart objects; studied the role of hydrogen in amorphous, polycrystalline and crystalline silicon and associated applications; contributed to the development of large-area amorphous and polycrystalline silicon arrays for optical and x-ray imaging as well as display technology.  Steve has had the opportunity to give several invited talks at international conferences on printed electronics and 3D silicon technology.