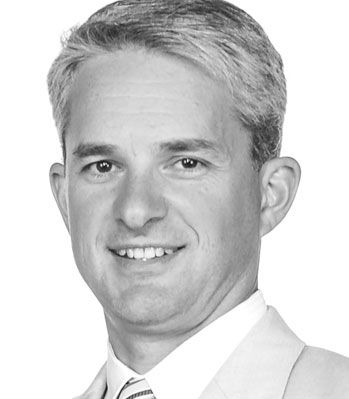 Matthew Carr, Ph.D., is the Executive Director of the Algae Biomass Organization (ABO), the non-profit trade association for the algae sector. ABO represents the world’s leading algae businesses, institutions and individuals with a mission to promote the development of viable commercial markets for algae products. As Executive Director, Matt is the strategic and operational head of ABO with responsibility for the organization’s advocacy, communications and industry development initiatives, including the Algae Biomass Summit, the world’s largest algae conference. Matt joined ABO in 2014 after nine years as Director, then Managing Director, of the Industrial and Environmental Section at the Biotechnology Industry Organization (BIO), the world’s largest trade association for the biotechnology sector. At BIO, Matt led successful efforts to establish a national mandate, tax incentives and other federal programs for advanced biofuels and biobased products. Before joining BIO, Matt was the American Meteorological Society Congressional Fellow on the Senate Agriculture Committee for Senator Tom Harkin (D-IA), where he contributed to the development of the biomass provisions of the Energy Policy Act of 2005. Matt began his career as an environmental reporter for the Dallas Morning News after earning a Ph.D. in Atmospheric Sciences from the University of Washington and a B.Sc. in Atmospheric & Ocean Sciences (Honors) from McGill University. Matt has also taught middle school math and science, and participated as an undergraduate in the world’s largest tornado research field experiment. He lives in Alexandria, Virginia, with his wife and two children.