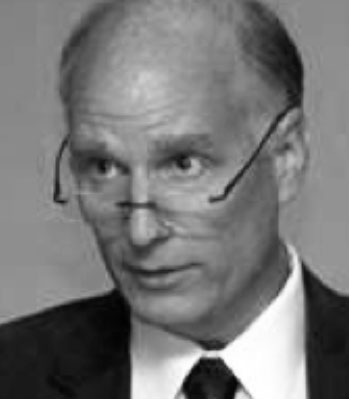 Professor Mark Tuominen is the Director of the National Nanomanufacturing Network, Co-Director of the NSF Center for Hierarchical Manufacturing and a Professor in Physics at the University of Massachusetts (UMass) Amherst. He has a bachelor's degree in Chemical Engineering (1986) and a PhD in Condensed Matter Physics (1990), both from the University of Minnesota. Mark was raised on a dairy farm in northern Minnesota, worked as logger, in sheet metal manufacturing in a small company, in manufacturing scale-up for a large multinational (3M), and ultimately, in academia as a scientist and educator. His current research includes nanomanufacturing R&D, magnetism, nanoscale charge transport, and energy devices. He has been instrumental in bringing in over $50M of research funding to UMass. Mark has breakthrough research publications in significant journals such as Nature, Science, and Physical Review Letters and has authored several nanotechnology patents. In 2010 he testified to the House Committee on Science on nanomanufacturing and was a contributing author to the comprehensive report “Nanotechnology Research Directions for Societal Needs in 2020: Retrospective and Outlook” (Springer, 2011). Mark has served on the advisory boards of the NSF Network for Computational Nanotechnology, NIH Nanomaterials Registry Project and the Nanosafety Consortium for Carbon. He served as a U.S. delegate to the ISO TC-229 Committee on Nanotechnologies and as leader of the ISO nanomanufacturing processes terminology (ISO/TS 80004-8:2013) standard. Mark was also co-architect of a new interdisciplinary team-based learning concentration at UMass Amherst called iCons, which focuses on research learning by solving real-world challenges having societal impact.